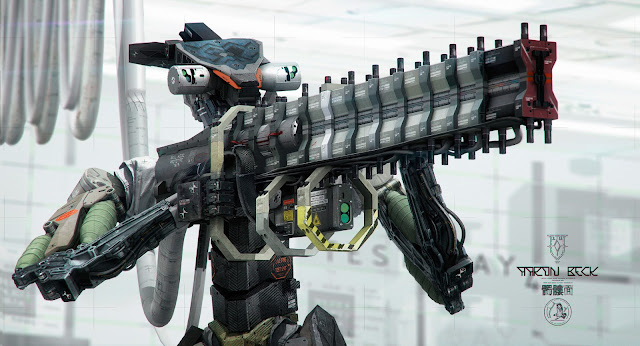 
This image can be found in the upcoming release of 'Nothing but Mech' Volume II.
Posted by Aaron Beck at 4:58 AM