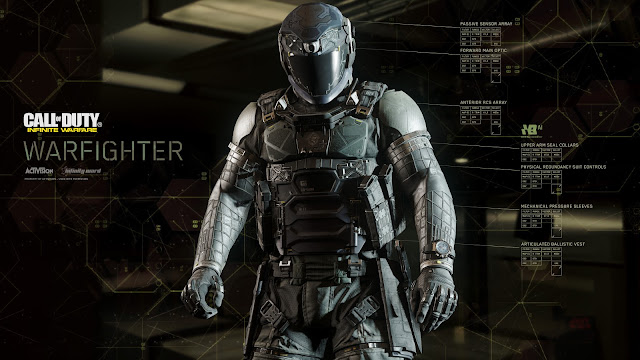 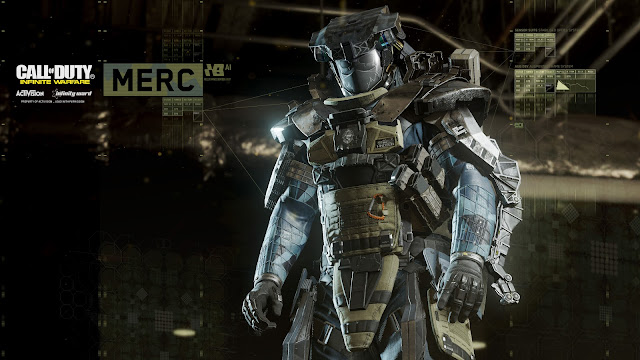 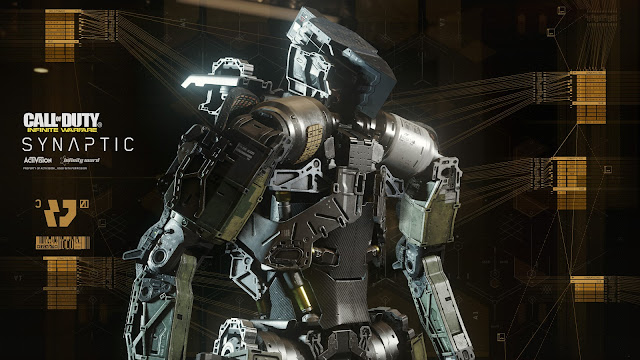 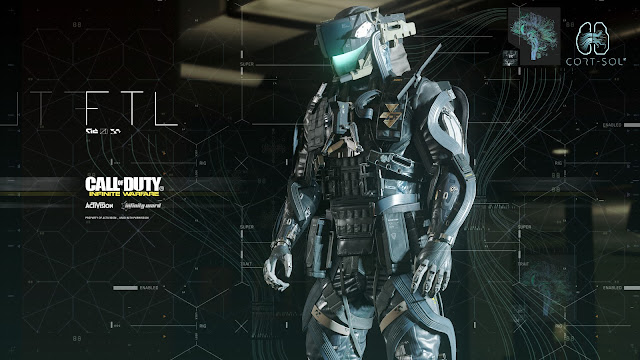 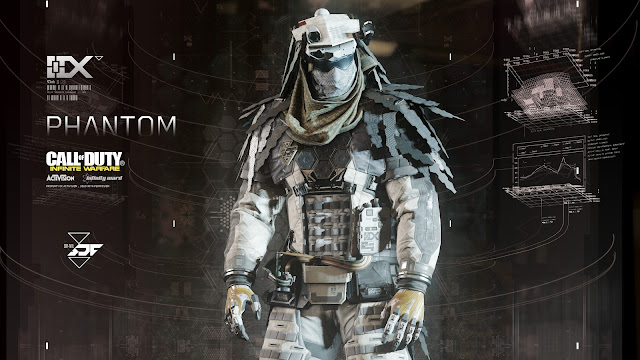 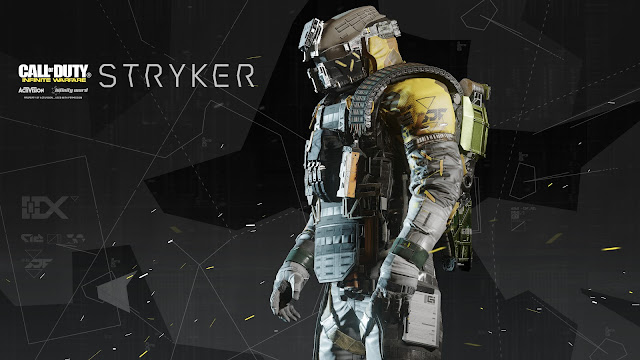 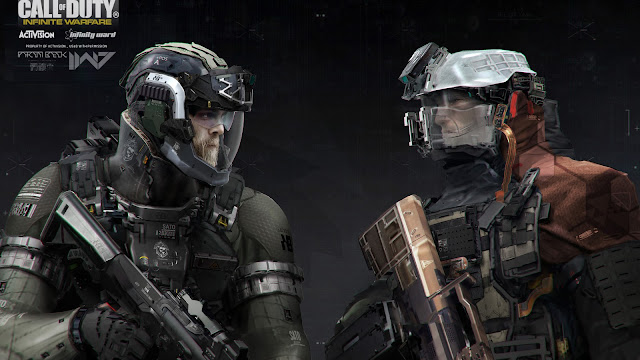 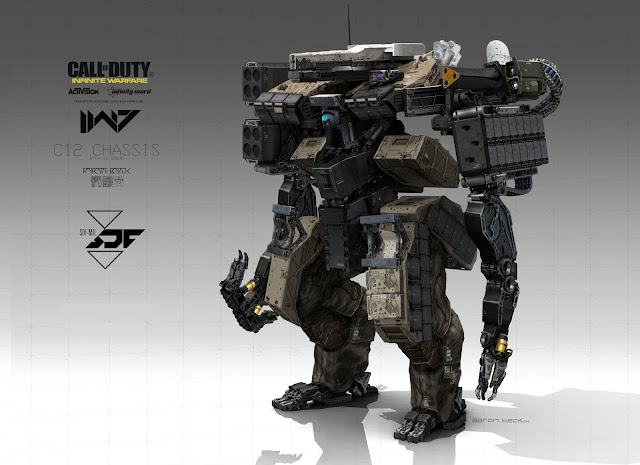 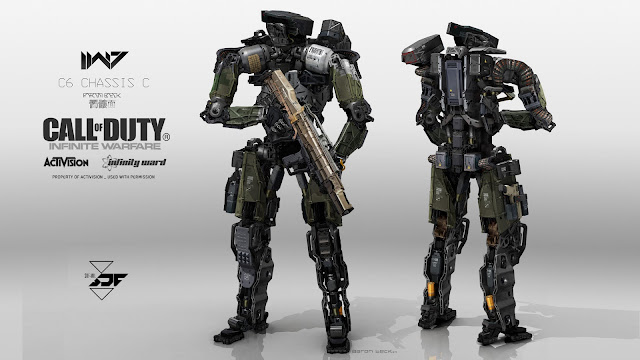 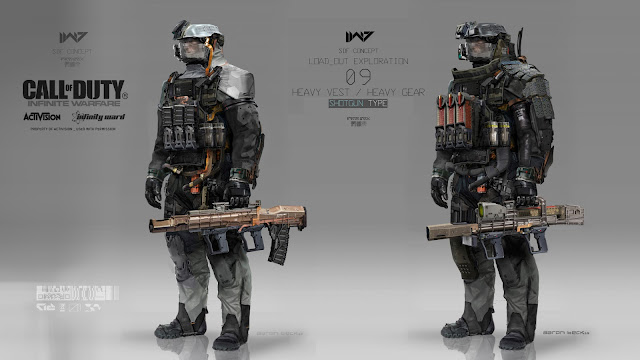 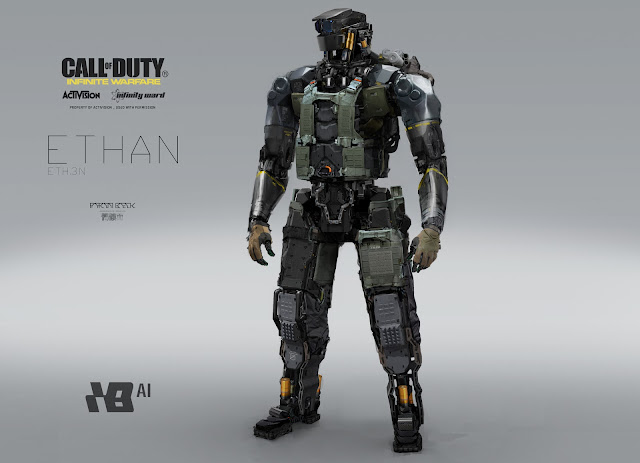 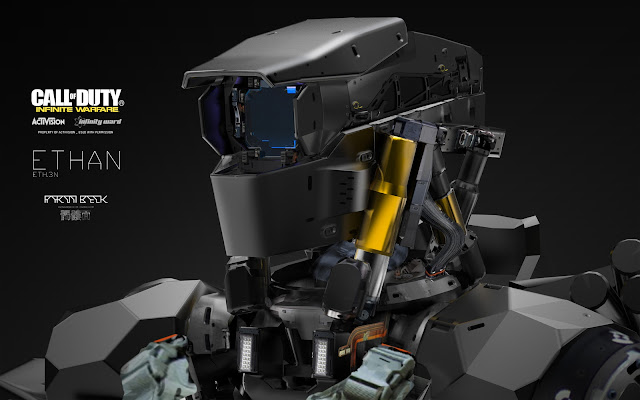 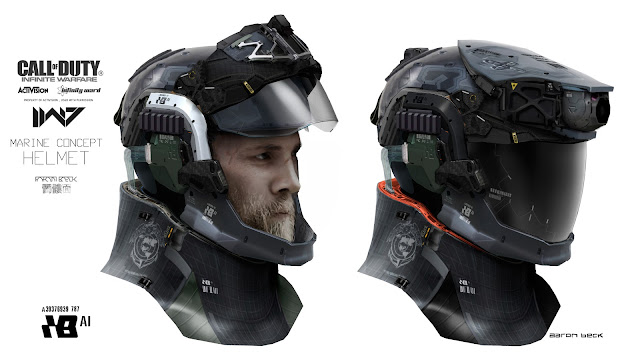 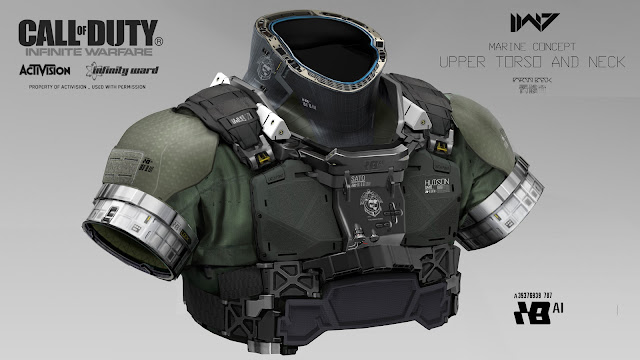 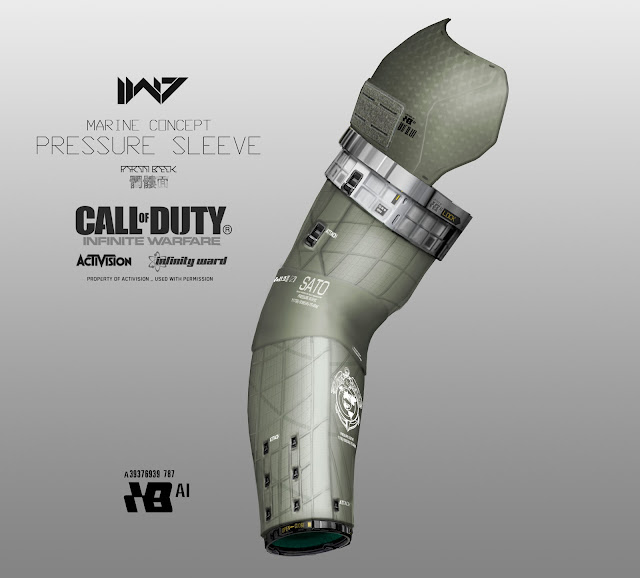 I've loads more concepts to share in the future, so excited to show some of the other cool characters and weapons I was lucky enough to create for the project. Be sure to check out the game too, I'm playing through the final product now and it's rad, so cool to see my work realised to such a high level by a huge and talented team. Cheers!
Posted by Aaron Beck at 10:38 PM 148 comments: 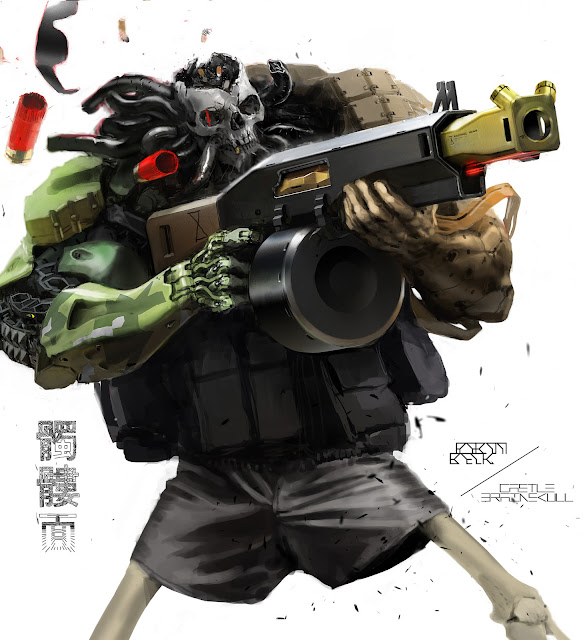 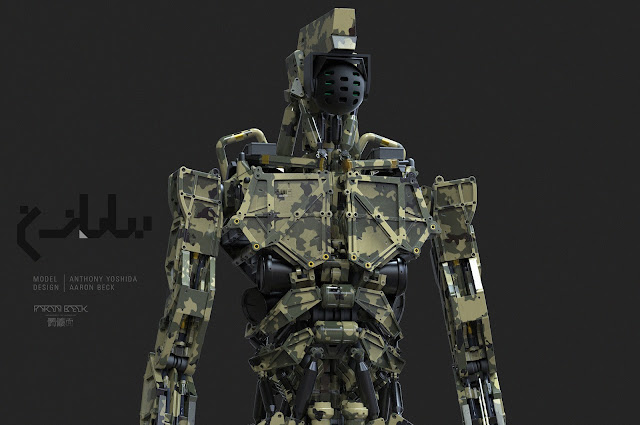 I recently had a fantastic experience visiting London for the first time and presenting a talk at Industry Workshops 2016. The event was incredible! Fun, well run, in a great part of the city, and filled with super rad and incredibly talented people. Among them was Anthony Yoshida, who had modelled one of my older robot designs as a project. He later sent me the model and I kicked out these quick keyshot renders. 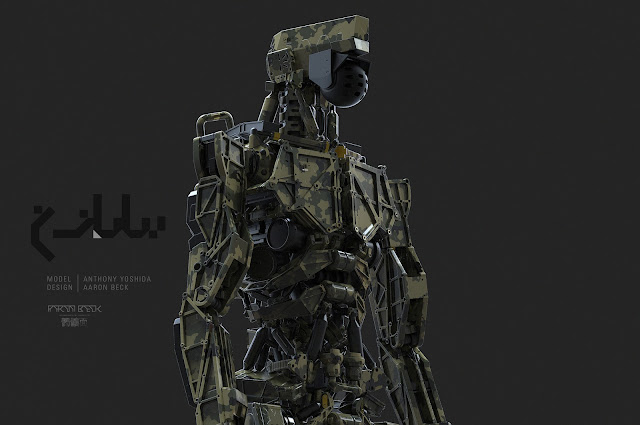 As someone who works primarily in 2D, it's a real treat to get such a well modeled 3D version of your design, something you can play with in 3D and see how it looks from other angles and different lighting. And doing lots of pretty renders makes you feel like you're doing work! 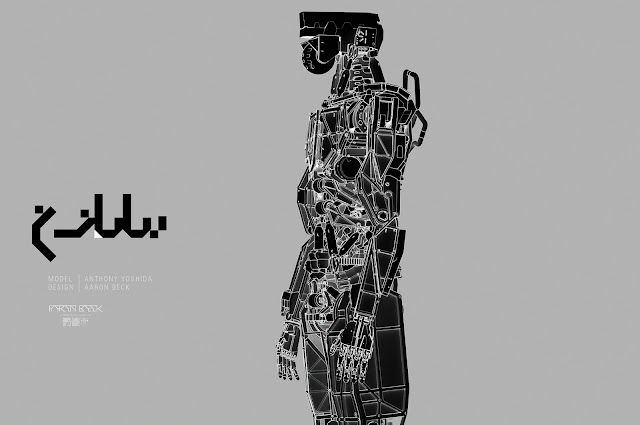 Huge thanks for Anthony not only for this sweet model, but also for showing me some wild urban Paris while I was there. Cheers bro!
Posted by Aaron Beck at 11:43 PM 22 comments: 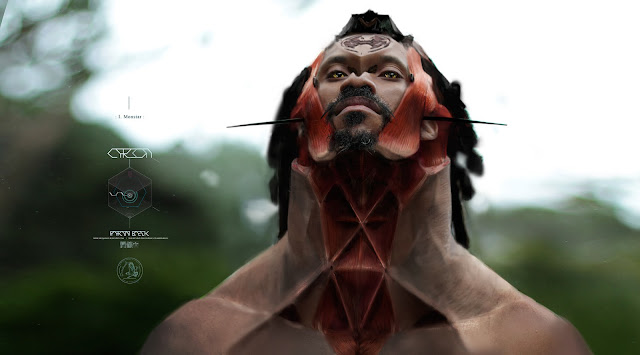